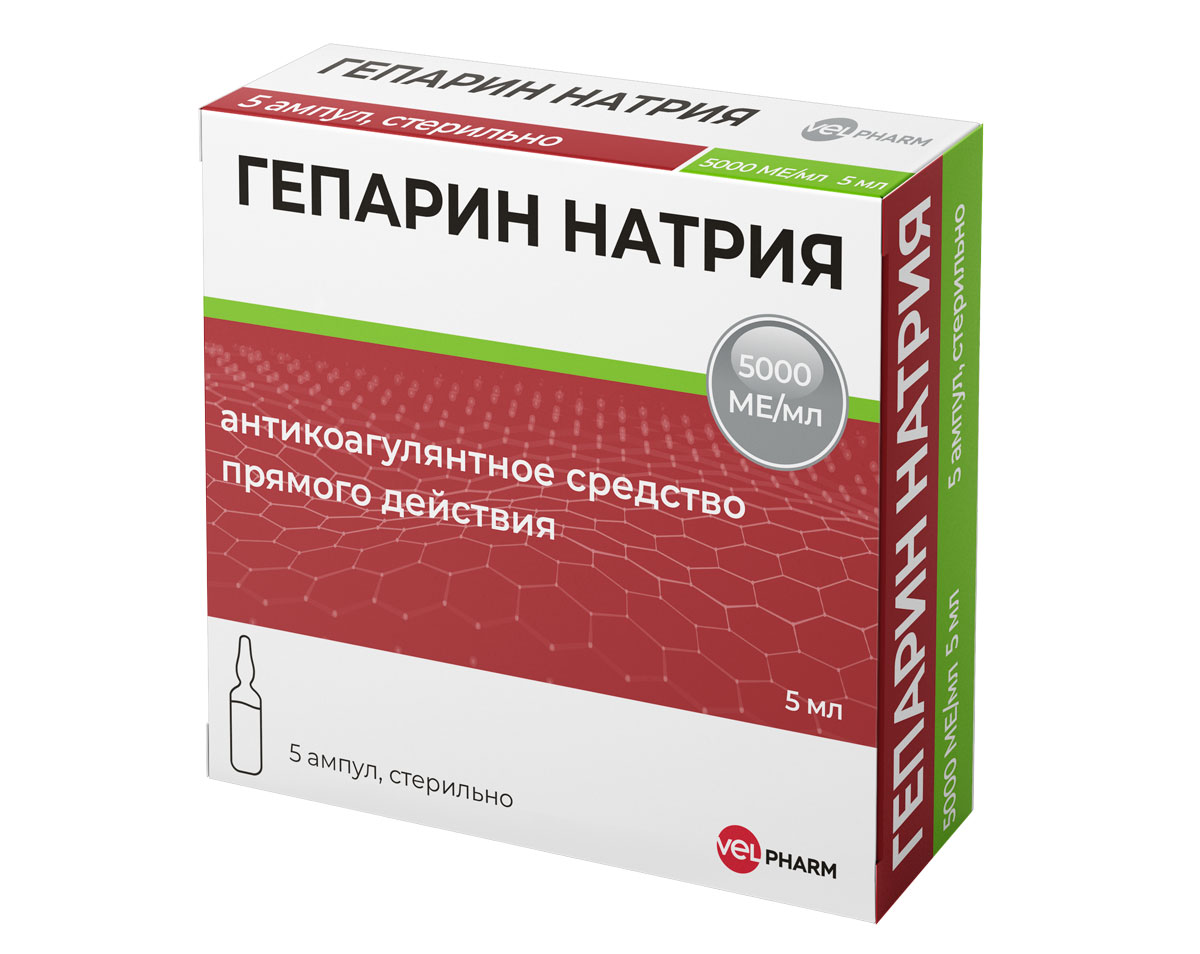 The initial dose is not less than 150 IU/kg. Next, sodium heparin is administered by continuous intravenous infusion at a rate of 15-25 drops/minute at 30 000 IU per 1 liter of infusion solution. The total dose is usually 300 IU/kg (if the estimated duration of the operation is less than 60 minutes) or 400 IU/kg (if the estimated duration of the operation is 60 minutes or more). Application in hemodialysis Initial dose - 25-30 U/kg (or 10 000 U) intravenously bolus, then continuous infusion of sodium heparin 20 000 IU/100 mg sodium chloride solution at a rate of 1500-2000 U/hour (unless otherwise indicated in the instructions for use systems for hemodialysis). The dose of sodium heparin should be adjusted based on blood coagulation parameters (target APTT level 60-85 seconds)

The use of sodium heparin in pediatrics

Adequate controlled studies of the use of sodium heparin in children have not been conducted. The recommendations presented are based on clinical experience. The initial dose is 75-100 U/kg by intravenous bolus over 10 minutes. Maintenance dose: children aged 1-3 months - 25-30 U/kg/hour (800 U/kg/day), children aged 4-12 months - 25-30 U/kg/hour (700 U/kg/day), children over 1 year old - 18-20 U/kg/hour (500 U/kg/day) intravenously. The dose of sodium heparin should be adjusted based on blood coagulation parameters (target APTT level 60-85 seconds)

With subcutaneous injection of sodium heparin, it is recommended to control APTT 4-6 hours after injection, followed by an increase or decrease in the administered dose of sodium heparin.
With the subcutaneous administration of small doses of sodium heparin (5000 IU 2-3 times a day) to prevent thrombus formation, it is not necessary to regularly monitor the APTT, since it increases insignificantly.

There are contraindications, consult with a specialist before use

Other products in this category 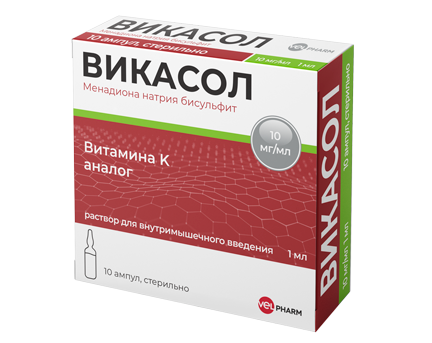 Your data has been sent successfully!